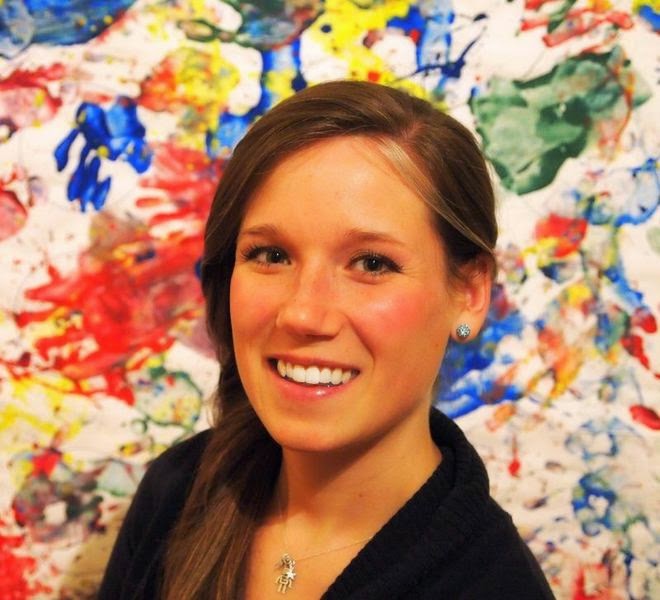 A Forbes list of rising stars in the manufacturing sector was released this week.
According to Forbes, the list - called 30 Under 30 Reinventing Manufacturing In A Greener, Tech-Savvier World - defies long-held stereotypes about the sector and shows that "the present – and future – of manufacturing is something altogether different."
We were pleased to see Natalie Panek on the list.  Natalie is an Engineer in MDA’s Robotics and Automation Division.  She was also a panelist at the 2014 WiM SUMMIT.
About Natalie, Forbes says -
Panek innovates products for the extremes of outer space, whether it’s a robot to service and repair satellites on-orbit or studying how lunar dust could create problems for a rover on the moon. She's also the first woman to race the University of Calgary's solar powered car (which she helped design and build) in a North American Solar Challenge.
Congratulations, Natalie, on this well-deserved recognition!
WiM Offers Predictions for 2015January 6, 2015 Sarah Richards, President and CEO at Jones Metal, Inc.January 6, 2015