Join us virtually! Details for accessing this event will be sent via email after registering.

Join Women in Manufacturing Association for an informative and interactive virtual session on May 3 on the subject of Registered Apprenticeship Programs (RAPs). During this session, we will talk with Dr. Susan Emmerich, Project Implementation Manager for the North American Apprenticeship Development Program (NAADP) at BASF. Susan will talk about how BASF started their apprenticeship program in 2020 with 4 locations and quickly grew it to 23 locations throughout the US. 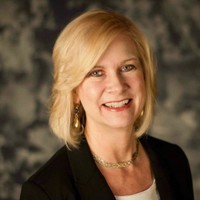 Dr. Susan Emmerich is the Project Implementation Manager for the North American Apprenticeship Development Program (NAADP) at BASF, and former Manager of Learning and Development at a BASF site. In her current role, she is leading efforts to forge a new pathway to meet BASF’s manufacturing technician’s talent gap by tapping into the full talent pool which includes females and other underrepresented groups.

Dr. Emmerich has spent her career improving the lives of people all over the world. Early in her career, she helped create the first jobs for women in coal mining regions of West Virginia under the Dept. of Interior’s Office of Surface Mining. Later, she was an officer on the WorldWide Women in the Environment—an international group dedicated to women’s issues globally.

Dr. Emmerich’s list of experiences and impacts is vast. She has been an Assistant Professor of Environmental Science, and the founder and Executive Director of a workforce development effort called the Coalition for Hope and Excellence in Education (CHEE) under the Economic Alliance of Kankakee County. She is the former CEO of Emmerich Environmental Consulting and served 11 years in various government agencies in Washington D.C., including the US Department of State, EPA, Department of Interior, Senate Foreign Relations Committee and the World Bank. As a former US negotiator in the UN for economic and environmental affairs, she helped define the term "sustainable development” and negotiated the toxic chemicals, hazardous waste, water, cultural and energy sections of the 1992 Earth Summit resolutions. Emmerich developed a conflict resolution method that is being used in 35 countries and about which she co-produced PBS award-winning documentaries titled “Between Heaven and Earth” and “When Heaven Meets Earth.” She landed a Presidential Management Fellowship in Washington, D.C. for her work to produce the first design for the New Orleans waterfront, and she has authored more than 20 publications on environmental issues. 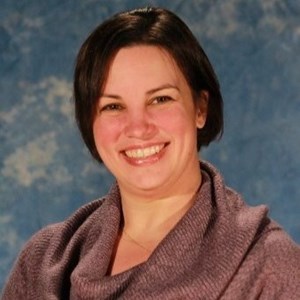