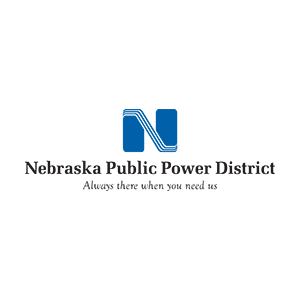 As a publicly-owned utility and a political subdivision of the State of Nebraska, NPPD is governed by a Board of Directors elected by the people they serve. Our chartered service territory is vast, including all or parts of 84 of Nebraska's 93 counties. NPPD was formed on Jan. 1, 1970, when Consumers Public Power District, Platte Valley Public Power and Irrigation District (PVPPID) and Nebraska Public Power System merged to become who we are today.

NPPD is grounded in serving Nebraska's energy needs. We are respectful of the rich public power history in the state, yet we are mindful that the state's energy future is being defined by what we do each and every day.